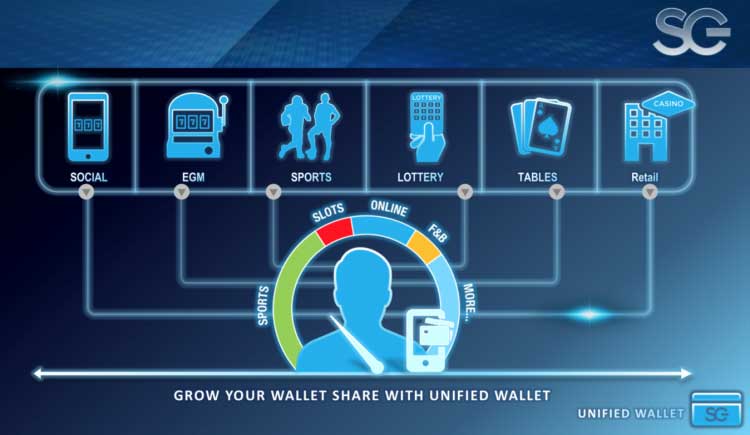 Enhancing the user experience has been the core focus behind Scientific Games’ recent systems development, according to Vice President, R&D and Product Management, Sina Miri.

Discussing the company’s recent success at G2E in Las Vegas earlier this month – which included a particularly positive response from Asian operators – Miri said that Scientific Games was reaping the rewards from its efforts to create a smoother experience for users across its full suite of casino floor products.

“We found that everything that is data driven and focused on user adoption and user experience is what is of interest to the operator,” Miri explained.

“We showed our cardless and cashless capabilities which has analytics behind it to really detect what the players like and what they use. We showed that the responsiveness of our cardless function is significantly better than others that are out there in the market.

“And we showed what we can offer in terms of machine learning for things such as offers to allow operators to really target segments of the population rather than taking a more general approach to marketing.

“We also showed our unified wallet which allows all player currencies to be available for all of your offers, not just slots versus tables. We demoed that for slot machines, tables, tablet gaming – every single one of them uses the same wallet. And for sports betting, whether you are on a slot machine or mobile, you can also place bets and use the same wallet.

“The way we have approached it is really going to make it palatable to the regulators but also is really focused on the user experience, making it so the player has a better experience and you can cross-promote your different offers to ensure higher adoption and a bigger share of the wallet.”

“We had a very, very good response from Asia – especially when they saw the tight integration between slots and tables, visual analytics, chip tracking and facial recognition,” he said.

“With facial recognition, it already exists in Macau’s ATMs so the users will not have any problem with it being implemented in casinos. And we’ve been building our systems in a very modular way that’s not all or nothing – you can have cardless without cashless, cashless without cardless – all of the existing technologies work which allows operators to implement facial technology for some functions but not for others. The way we have approached it makes it easier for operators to adopt it.

Systems Sales Manager Amit Patel said that Scientific Games currently employs more than 1,300 systems team members, more than all of its competitors combined, with one new system installed globally per week on average.

Patel also pointed to the company’s ability to adapt its systems to each individual market as a key reason for its success.

“Our player boutique product, for example, had a massive response from Asian operators (at G2E) because in Macau casinos, gifting is core,” he said. “This gives them the power to offer customers a choice when it comes to gifts. Getting real-time information that enables promotions at the table was very interesting to them.”

Share This
Categories
Archives
SIGN UP FOR NEWS & GET SPECIAL OFFER TO YOUR EMAIL
Make sure you don’t miss interesting happenings by joining our newsletter program.
About Danawa
Quick Access
Contact Us
Call +6082-363 564
support@danawa.com.my
Submit enquiry