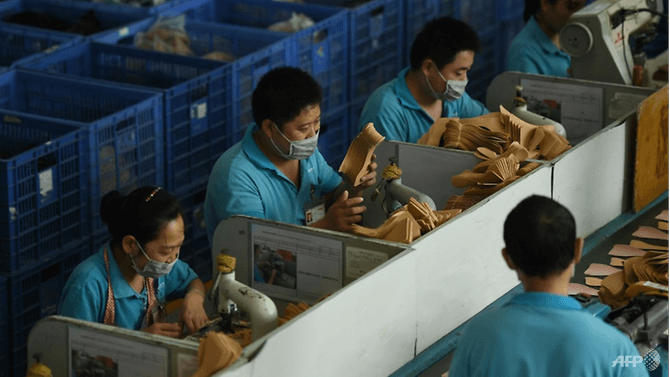 The rise of artificial intelligence is disrupting traditional pathways to economic development for the developing world, says one observer.

BEIJING: Most studies of the impact of artificial intelligence (AI) on jobs and the economy have focused on developed countries such as the US and Britain.

But, through my work as a scientist, technology executive and venture capitalist in the US and China, I’ve come to believe that the gravest threat AI poses is to emerging economies.

TWO MODELS OF GROWTH TO BE DISRUPTED

In recent decades, China and India have presented the world with two different models for how such countries can climb the development ladder.

In the China model, a nation leverages its large population and low costs to build a base of blue-collar manufacturing. It then steadily works its way up the value chain by producing better and more technology-intensive goods.

In the India model, a country combines a large English-speaking population with low costs to become a hub for outsourcing of low-end, white-collar jobs in fields such as business-process outsourcing and software testing.

If successful, these relatively low-skilled jobs can be slowly upgraded to more advanced white-collar industries.

Both models are based on a country’s cost advantages in the performance of repetitive, non-social and largely uncreative work – whether manual labour in factories or cognitive labour in call centres.

Unfortunately for emerging economies, AI thrives at performing precisely this kind of work. 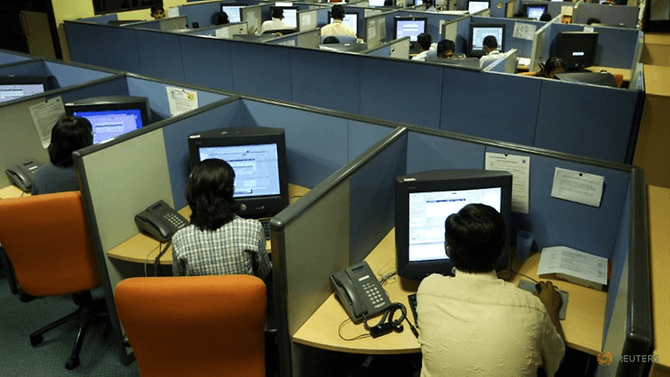 AI is dramatically accelerating the automation of factories and taking over routine tasks such as customer service or telemarketing. AI does such jobs cheaper than the low-wage workers of the developing world and, over time, will do them better.

Without a cost incentive to locate in the developing world, corporations will bring many of these functions back to the countries where they’re based.

That will leave emerging economies, unable to grasp the bottom rungs of the development ladder, in a dangerous position:

The large pool of young and relatively unskilled workers that once formed their greatest comparative advantage will become a liability — a potentially explosive one. 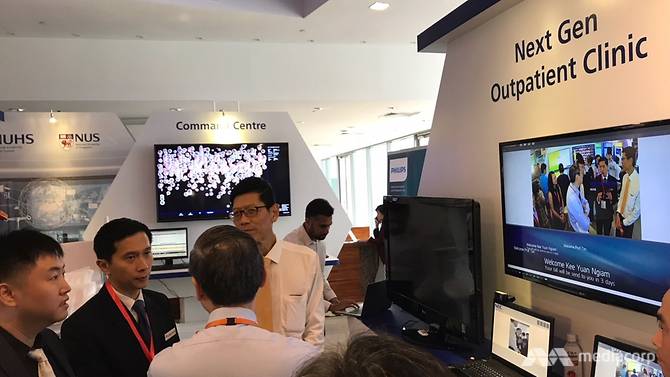 At the launch of the Discovery AI system, a platform that uses various artificial intelligence tools to understand hospital data. (Photo: Cheryl Goh)

Increasing desperation in the developing world will contrast with a massive accumulation of wealth among the AI superpowers. AI runs on data and that dependence leads to a self-perpetuating cycle of consolidation in industries.

We’ve seen this phenomenon play out with purely online products such as Google Search and it will soon be replicated in other AI-intensive industries such as self-driving cars.

The result will be an unprecedented concentration of productive capacity and wealth in the hands of the elite AI companies, almost all of which are located in the US and China.

According to one study by consulting firm PwC, of the US$15.7 trillion in wealth AI will generate globally by 2030, a full 70 per cent will accrue to those two countries alone.

So, what is an emerging economy to do? The first step is to recognise that the traditional paths to economic development – the China and India models – are no longer viable. China will likely be the last large country to climb out of poverty through factory work. The next wave of emerging economies must chart a new course.

That requires a two-pronged approach that addresses education. For the large body of less-educated workers, countries must look to build up unique, human-centered service industries.

Even the best robots can’t give travellers the feeling of warmth and hospitality of staying at a unique bed-and-breakfast. Industries such as tourism, culture, hotline call centers and elderly care can bring poorer nations into a complementary relationship with the AI superpowers.

At the same time, developing countries need to carve out their own niches within the AI landscape. Factory robots can work anywhere in the world.

But, a micro-lending algorithm developed using the credit reports of American consumers would be useless in an agricultural country such as Ethiopia, where borrowers don’t have credit cards or traditional mortgages.

To seize on this gap, governments need to fund the AI education of their best and brightest students, with the goal of building local companies that employ AI. Math and engineering prodigies should be discovered early, trained vigorously and sent to top global AI universities to study. 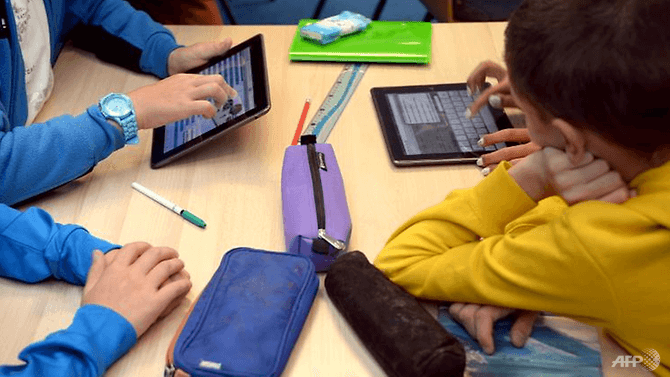 Neither of these tasks will be easy. Fostering a million small businesses is far more difficult than building a hundred mega-factories, while paying for top students to study abroad is a daunting task for countries still dealing with malnutrition.

But, if developing countries can strike that balance, AI can also offer them an invaluable new opportunity – the chance to improve livelihoods and grow an economy without having to suffer exploitative sweatshops or environmental degradation.

Larger and more resourceful countries, such as the US and China, can help. Access to education and training may prove to be even more valuable than financial support.

If AI is to be a boon not a global burden, its benefits will need to be shared.

Kai-Fu Lee is chairman and CEO of Sinovation Ventures and author of AI Superpowers: China, Silicon Valley and the New World Order. He is also a founding delegate of the inaugural Bloomberg New Economy Forum to be held in Singapore from Nov 6 to 7, which will see over 300 global leaders in business, government and academia come together to find actionable solutions to some of the world’s greatest challenges.

Categories
Archives
SIGN UP FOR NEWS & GET SPECIAL OFFER TO YOUR EMAIL
Make sure you don’t miss interesting happenings by joining our newsletter program.
About Danawa
Quick Access
Contact Us
Call +6082-363 564
support@danawa.com.my
Submit enquiry